Shadow of a doubt 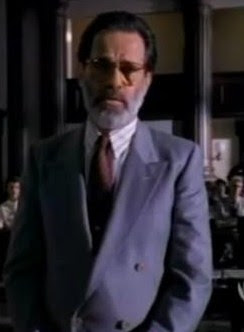 ﻿
Posted by KeatsFanKat at 9:21 PM No comments:

Here are some guest starring, lead and supporting roles, Steven would have been fabulous in.  (Some of these movies and TV shows came out after 1994 but as I watch them, I can still totally "see" him in some of the different roles.)  I would have loved to have seen him in:

When you're watching the movies,  you'll be able to tell exactly which role Steven would have been perfect in, lead or supporting.  I'm also a big watcher of independent films and so there are many of those, which I won't even begin to list, that he would have been good in too.

Steven was such an amazing actor because he was in touch with all sides of himself;  his dark side, light side, comedic side,  and deeply passionate side.  He had a great sensitivity and a unique rhythm as an actor, which he would tap into and adjust, from role to role.  I can only imagine what movie/TV/stage projects he would have gone on to act in, direct & produce!

I'll definitely be editing/adding to this list, as I do with all of my posts, since I often think of more things after the fact. 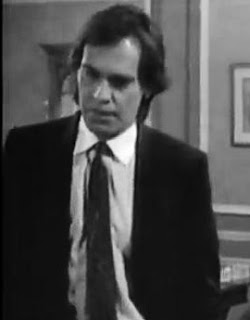 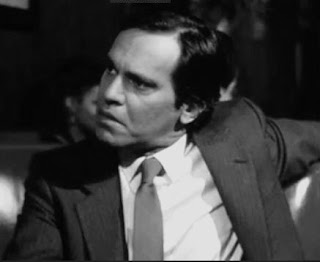 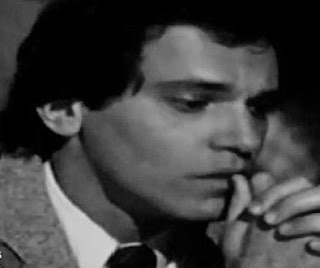 Posted by KeatsFanKat at 12:41 PM No comments: 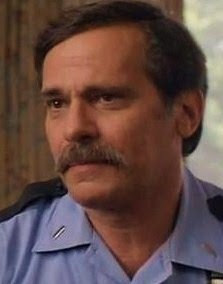 ﻿
Posted by KeatsFanKat at 8:58 PM No comments:

to Steven Keats.  On February 6th, he would have turned 68.

Steven,
You truly were one of the performing greats. God bless you and happy heavenly birthday. 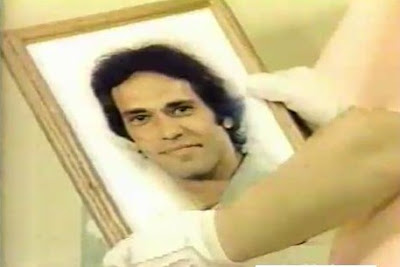 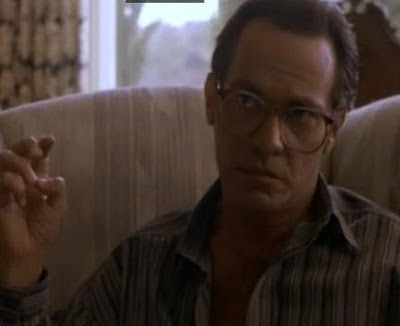