Dave Grusin did an amazing job on the music for The Friends of Eddie Coyle and here is a link to listen to the highlights, which also has scenes from the movie.  The uploader didn't make video available for "sharing" on other sites, so follow the link over to Y/T and listen there.

(Highlight/copy/paste in2 ur address bar)

Note: This is not the same TFOEC music video that I have on an earlier blog post, where the video is all Jackie Brown.  This one is different and shows the entire cast.  Both are so cool - great editing!


Posted by KeatsFanKat at 9:42 PM No comments:

Primetime Crime in the 1970s

And he means business too! 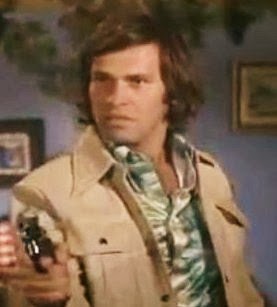 ﻿
Posted by KeatsFanKat at 7:13 PM No comments: 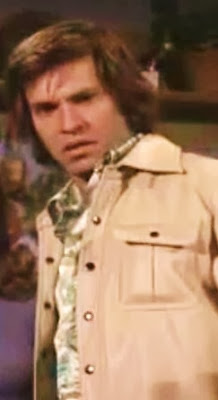 ﻿
The Emmy awards show aired last night and even though I didn't tune in,  I did a search and found a page on their site for Steven.  I was happy to find it.  I wish they'd add a summary and a photo of him.  Maybe they will eventually.   The page is for his nomination for the role of Jay Blackman in Seventh Avenue - 1977 (not pictured above).

He was such a stellar actor and deserved so much more in the way of nominations, recognition, and awards.  He truly loved the craft of acting and really poured himself into every role.  As a result, he is one of a select group who helped make 70s, 80s & 90s television far more thrilling and exciting.   That goes for his contributions to theater and movies as well.

In a long ago post of mine, I awarded him an Oscar and an Emmy, for a few of his most noteworthy performances.  Of course all of his performances were amazing.

I realize awards and award shows don't matter to everyone but I'd still like to see this incredible actor get the credit he so deserves.
Anyway here is the link.

a friend of Eddie Coyle's 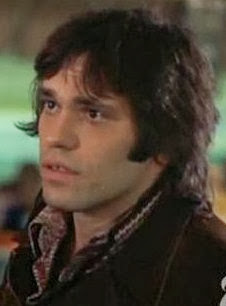 Posted by KeatsFanKat at 6:39 PM No comments:

Hester Street among films to be screened at University

I was delighted to find this!

There is a free film series which will be screened at a University library, and will include one of Steven's movies Hester Street.  The other films to be included in this series are: Lincoln,  Malcom X,  A Streetcar Named Desire.  These will be hosted and are open to the public.

For ore information, please visit the news link below.
Just highlight/copy/paste into your address bar.

Posted by KeatsFanKat at 7:46 PM No comments: 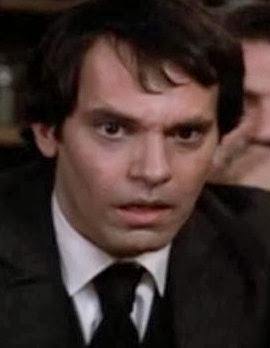 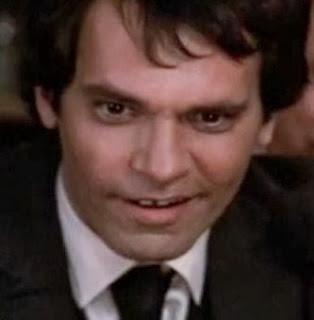