In this episode of Cannon, entitled The Prisoner,
Steven plays a former Vietnam P.O.W. seeking revenge on his captain.
(Air date:  December 11, 1974) 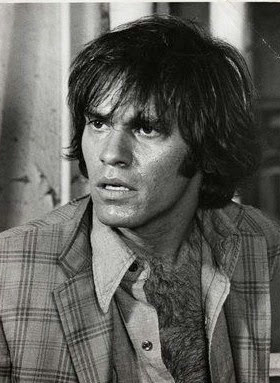 (There were two episodes of Cannon with the similar title -
One called Prisoner(s) - and one called The Prisoner
Steven was in the second)
Posted by KeatsFanKat at 6:35 PM